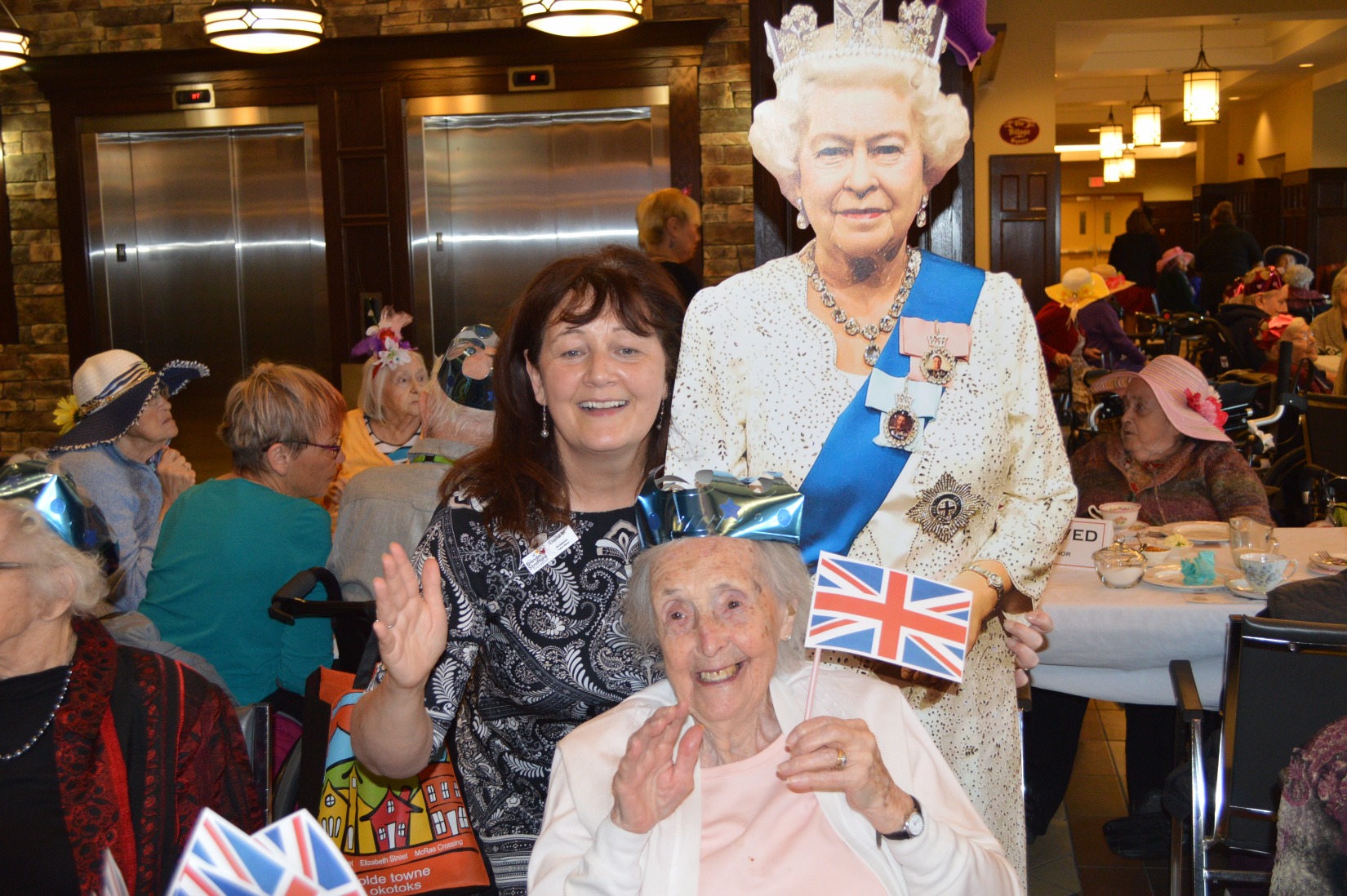 On October 27, Tudor Manor celebrated its 5th Anniversary with a traditional High Tea party.  Residents and families were treated like royalty as they enjoyed traditional English treats and tea served in fine china teacups! Special guests took part in the celebration including The Mayor of Okotoks, Bill Robertson, and The Brenda Strafford Foundation's Executive Team.

Since opening its doors to welcome its first residents on October 22, 2012, Tudor Manor has become a valued part of the Okotoks community and The Brenda Strafford Foundation. Some highlights from the first 5 years at Tudor Manor include:

Congratulations Tudor Manor - The Foundation looks forward to celebrating many more successes and milestones with you in the years to come!

Other Articles in Tudor Manor News